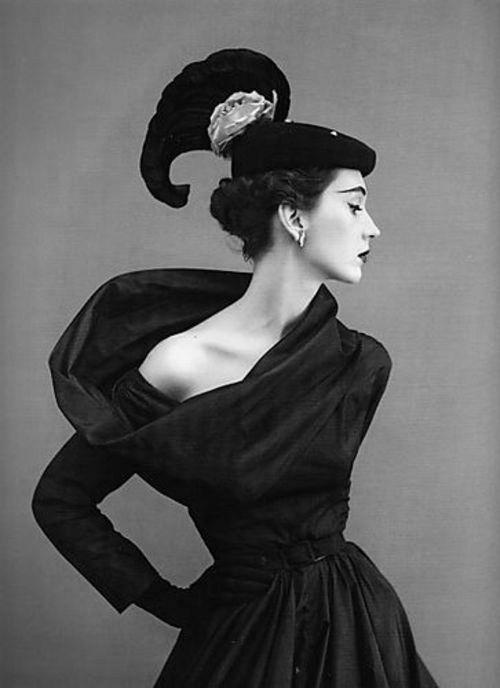 Today’s blog is a little different. One of my favourite parts of doing a History Degree is being exposed to those forgotten and underappreciated figures in history. Sometimes, especially in the 21st century, it’s easy to be overwhelmed by the negative events taking place across the world and forget to celebrate the things that make humans great. Because we are great. And there are some kick ass individuals, today and in the past. 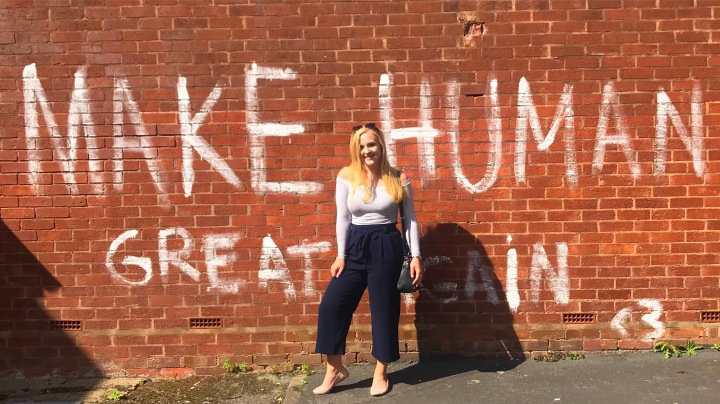 I consider myself a feminist- an advocate of women’s rights on the ground of the equality of both sexes. I feel I need to define this term as sometimes feminism can be misconstrued as exclusively in the interest of women, when in fact it represents both genders. In an ideal world, feminism wouldn’t exist- for everyone would be equal.

If ever I am in a lecture and an individual pops up as someone rarely mentioned, or given credit, for their participation to a cause or event, I make sure to make a note of their name, with a star next to it. Over my two years of University so far, I have made a little bank of those glossed over in History.

Today I have picked out 10 women who are central to feminism, to equality, that are relevant to September. Women I believe were great and inspired others to be great- here you go!

Jane Addams was born in September 1860. She was a suffragist and the second woman to win the Nobel Peace Prize. After touring Europe she was deeply moved by the hunger and misery of common people. She later founded Hull House in Chicago to serve the sick and poor. Jane Addams founded the Women’s International League for Peace and Freedom in 1919, set up aid to support immigrants, aimed to prevent the use of children as industrial workers and was even a pivotal figure in the peace treaty that was forced on Germany on 1919, stating that in humiliating them, a revenge war would follow. She was incredible. 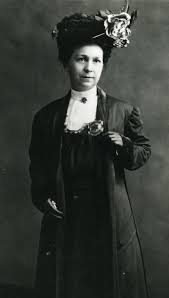 September 12th, Alice Stebbins Wells, a former social worker, becomes the first woman police officer with arrest powers in U.S. She not only stood for the rights of women, but advocated the rights of children also.

Emily Mudd’s Birthday was in September. Mudd was a pioneering marriage counsellor and family planning advocate. Contraception and Family Planning was a difficult subject at the turn of the century and often met with hostility. Not only did she advocate the rights of women to plan their family, she also took on a role in the women’s Land Army in the First World War. She saw patients well into her 80’s, she had 4 children, 10 grandchildren and 8 great-grandchildren. She lived to 99.

Elizabeth Coit’s Birthday was in September 1892. Coit was an architect who tackled affordable housing for people of limited means, collected and analysed information for the Federal Public Housing Authority, developed more than 150 projects.

Mary M Kimball/ Kehew’s (Birthday) was an American labour and social reformer. She acted as a union organiser, co-founder of the Union for Industrial Progress and the first president of the National Women’s Trade Union League (1903). During her time as the President of the NWTUL she strove to eliminate sweatshop conditions for women.

Margaret Sanger (Birthday) is, in my opinion, one of the most significant individuals to the women’s rights movement in the 20th Sanger was an American Birth Control activist, sex educator, writer and nurse, whom popularised the term ‘birth control’. She also established Planned Parenthood. Sanger believed that women should be given the choice to do what they wish with their body. Her views were certainly not typical of the time, she was even prosecuted for her book “Family Limitation” in 1914, which led to her fleeing to Britain. She opened the first birth control clinic in 1916 in the US, which led to her arrest after a pamphlet advertising it was discovered by a police officer. She then went through a rather controversial trial and appeal. Abortions, today and in the past, have been a controversial topic. Sanger set out to give women an equal footing in society, to have healthier lives and to determine when they have their children. Margaret Sanger wanted to prevent back-alley abortions, which were common at the time due to the laws against abortions. Sanger’s way of thinking was unique as she saw abortion as necessary at times, but avoidable through contraception. She is now widely regarded as the founder of the modern birth control movement. I think, without a doubt, Margaret Sanger is one of the most inspirational women in history. 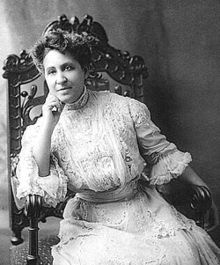 Mary Church Terrell was a suffragist, an abolitionist and first president of National Association of Coloured Women (NACW). Terrell was the daughter of a former mixed-race slave. The work of the NACW established nurseries, kindergartens and helped orphans. Her active work did not end here, she was also an activist for the National American Woman Suffrage Association. As well as an activist, Terrell was a writer. She had a prosperous career as a journalist and wrote for a variety of newspapers. She was central to the Progressive Period.

Alice Marble (born in September) was a woman’s tennis champion who won 12 U.S. Opens and 5 Wimbledon titles. She also served as a U.S. Spy in World War 2. During the war, Marble married, a pilot, Joe Crowley, who unfortunately died in combat, only days after she miscarried their child. After a failed suicide attempt, and a year after her husband’s death, Marble was acting as a spy for the U.S. Government in Switzerland. As a tennis celebrity, Marble could go places others could not. She was sent to Switzerland on celebrity tournaments. Though her real reason for going to Switzerland was to get in contact with a Swiss banker, whom she had been involved with previously, and was suspected of being involved with the Nazis. During this assignment she was shot by an enemy in the back. Marble was a selfless individual who put the needs of others above her own, putting her life at stake. She has frequently been described as “Wonder Woman”.

Agatha Christie (Born) one of the most successful crime writers of all time #HerculePoirot. She is best known for her 66 detective novels and 14 short story collection, as long as the world’s longest running play- The Mousetrap. Christie has not only been recognised for her fantastic novelist skills, but as an icon for feminism. Her life is one that resonates with many women. Though she was born into a middle class family, she became working, single mother who faced sexual betrayal and so many of the hardships familiar to us today. Agatha Christie is not only known as the “Queen of Crime” for her written work, but her actions have demonstrated the true iconic feminist. She threw herself into the war effort, training to be a nurse and enlisting in the Voluntary Aid Detachment. After the war, she married a pilot Colonel Archie Christie. By 1928, they were divorced and she was abandoned, suddenly solely responsible for the upkeep of her daughter, while struggling to overcome the rejection. In her times of struggle, she threw herself into her work. Despite her array of odd clichéd female characters; dim-witted maids and secretaries, she often made her murderers women. Like her characters, she was a modern, robust woman who overcame all of life’s challenges.

Elsa Schiaparelli was born in September, 1890. She was a legendary Italian designer who brought pants into women’s wardrobes and modernised women’s underwear. Need I say much more- she was central to the development of the modern day underwear of women!

Humans are great. For every bad person, there are hundreds of thousands of good people. Be good, be kind, be the you.